ELIZABETH HASN’T HAD THE BEST OF DAYS.

It began with being gently shoved into the big plastic box that usually meant a trip to the doctor. She made her opinion about the situation well known as she was carried away.

The anticipated pokes and prods never materialized, thankfully enough, but it was loud, and bright, and noisy outside of her tiny confines. Fortunately, the box was lined with her favorite blanket. 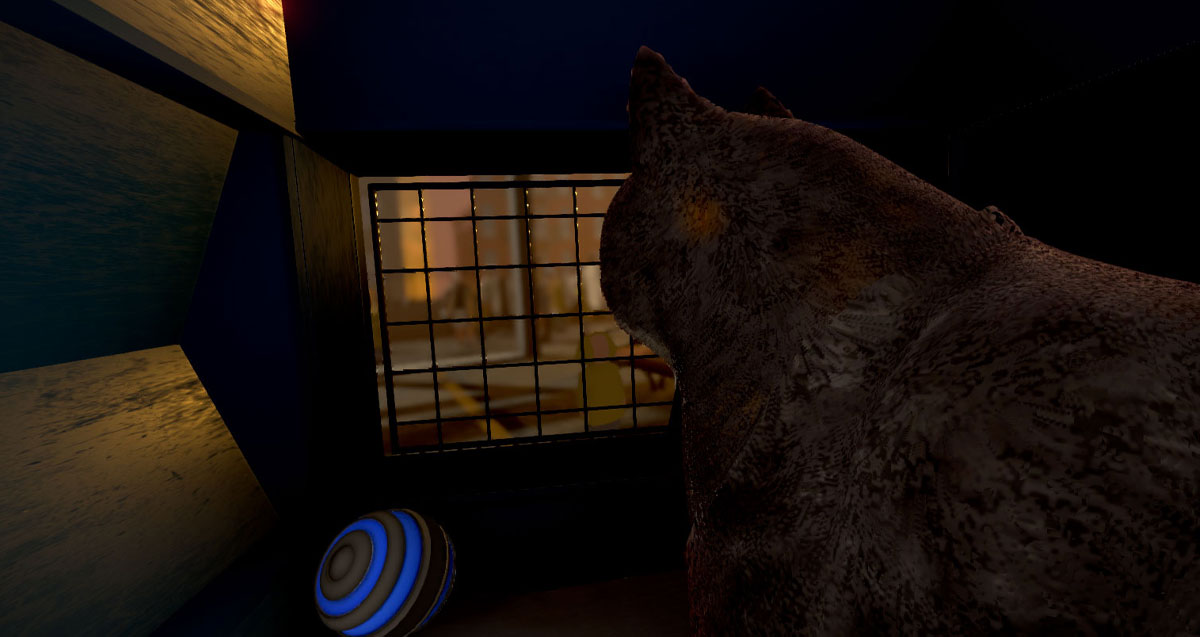 Her occasional protestations were met with a steady stream of reassuring murmurs, and generous treats shoved in-between the shiny bars of her temporary prison.

The ever-changing tableau of alien color and shape outside faded as a grudging sleep overcame her. She was with her human, after all. As long as they were together, she knew she was safe. 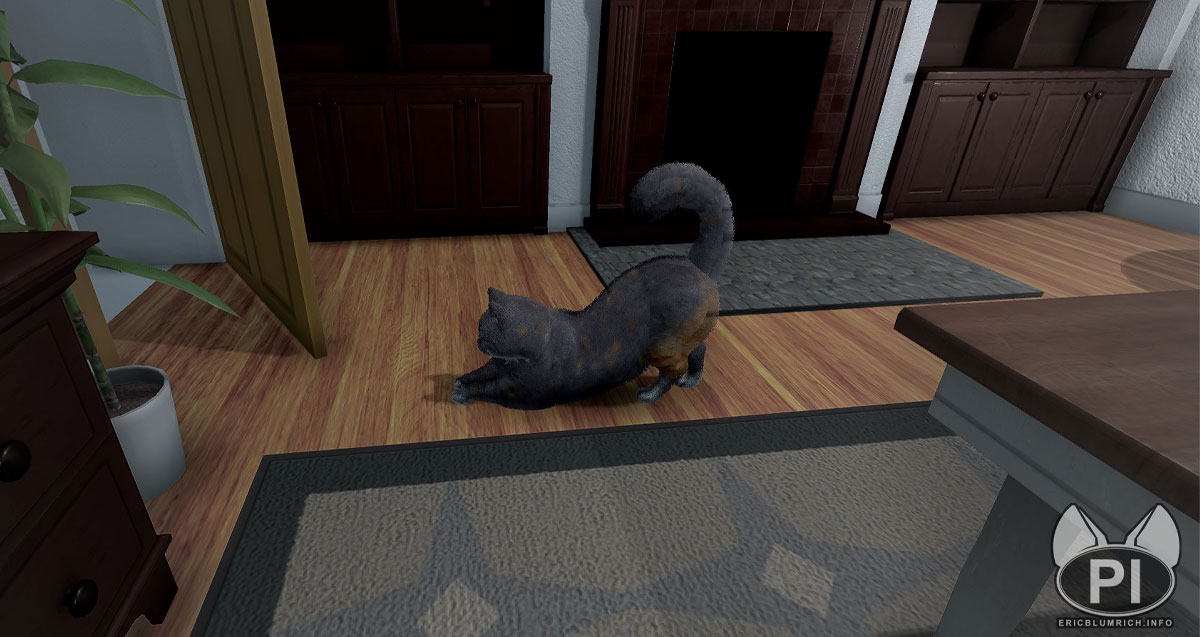 When she awoke some time later, the door to her cage was open. Any fear of the unfamiliar was banished, when she caught the scent of fresh food, just beyond her confines. Yet- the apartment she finds herself in is silent.

Her human is nowhere to be found, and the unfamiliar sight of an open door beckons. She would rather stay inside, but she can hear the cries of one of her kind, just outside.

Thus begins the story of “Peace Island.” A mix of Science Fiction, Alternate History, and Mystery.

As Elizabeth emerges into the world beyond, she learns about her new home, the other cats on the island, and the now-departed human residents.

Her journey will take her and her companions to the furthest reaches of the island, as they work to ensure their own survival, and decide the fate of humanity itself.